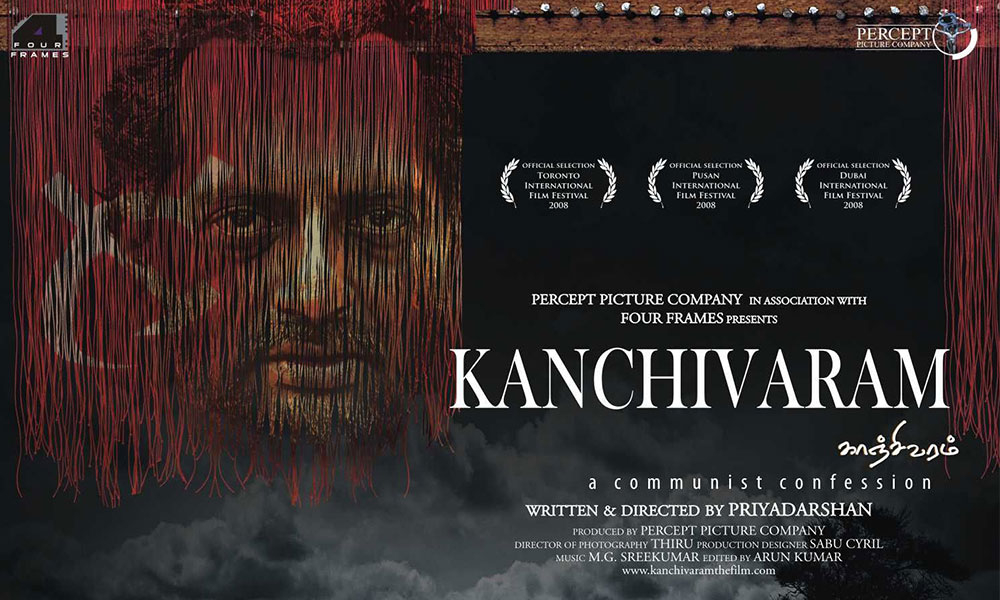 A Tamil Drama Film, The movie depicts the pitiable state of the silk weavers in the town of Kanchipuram as they were unorganized and marginalized to live a perpetual ‘hand-to-mouth’ existence. The movie depicts their struggles and ends with a comment about the cooperative movement that emerged to take care of the interests of the workers. It was  shown at the Silk Screen Asian American Film Festival in Pittsburgh. The film eventually went on to receive Best Film and Best Actor for Prakash Raj at the 55th National Film Awards. Priyadarshan won the Zenith Asia Award for best director for this film.