This is a Tamil Film,which was made on AIDS awareness, went up to the final round of selection for the 74th Annual Golden Globe Awards. It has won multiple accolades at the Jaipur International Film Festival. The film bagged awards for Best Film with a Global Message and overall Best Film from the Asian Continent. In fact during the first premier of this film at Mumbai International Film Festival, it received standing ovation from the crowd for its entertaining, yet , moving take on the AIDS. 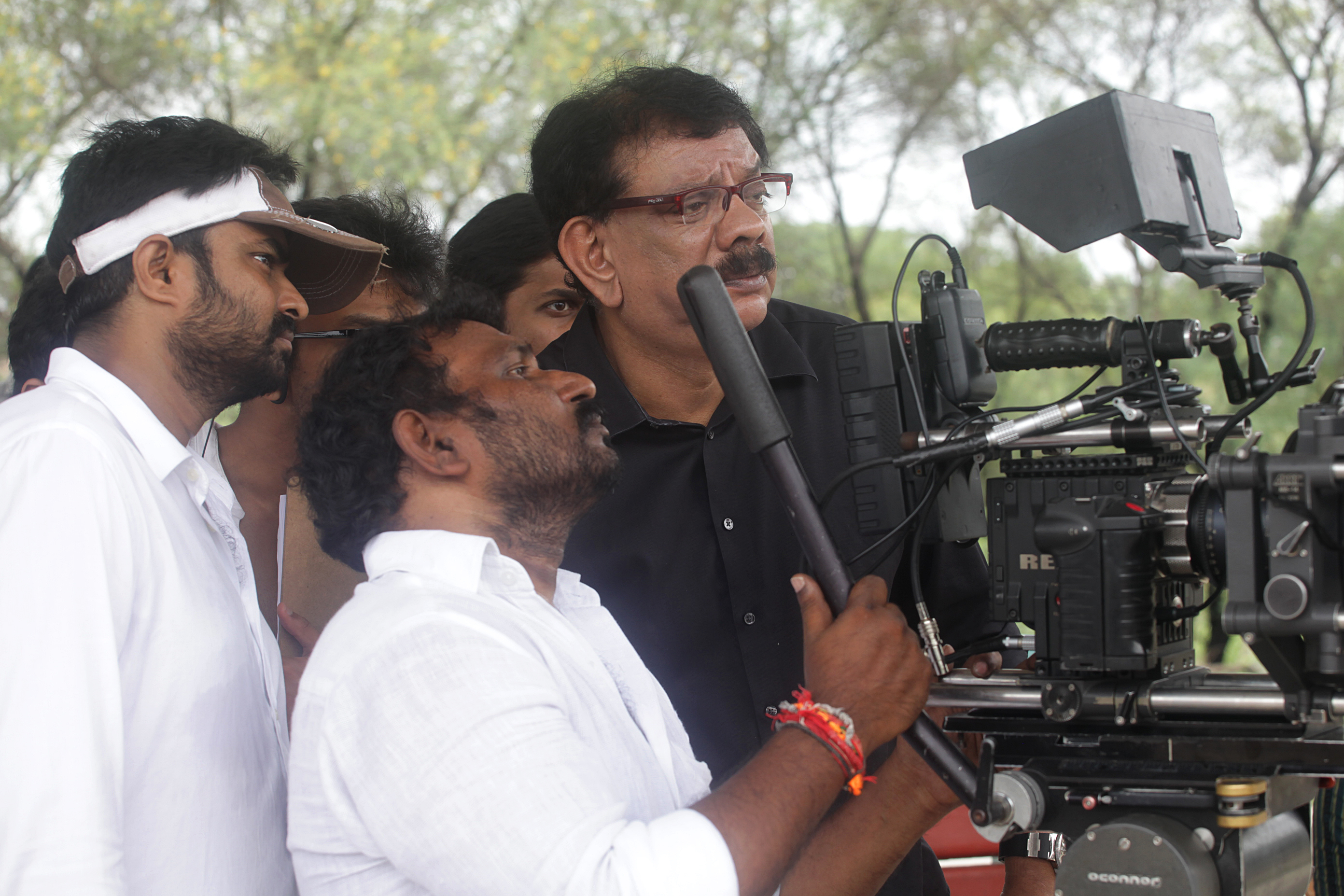 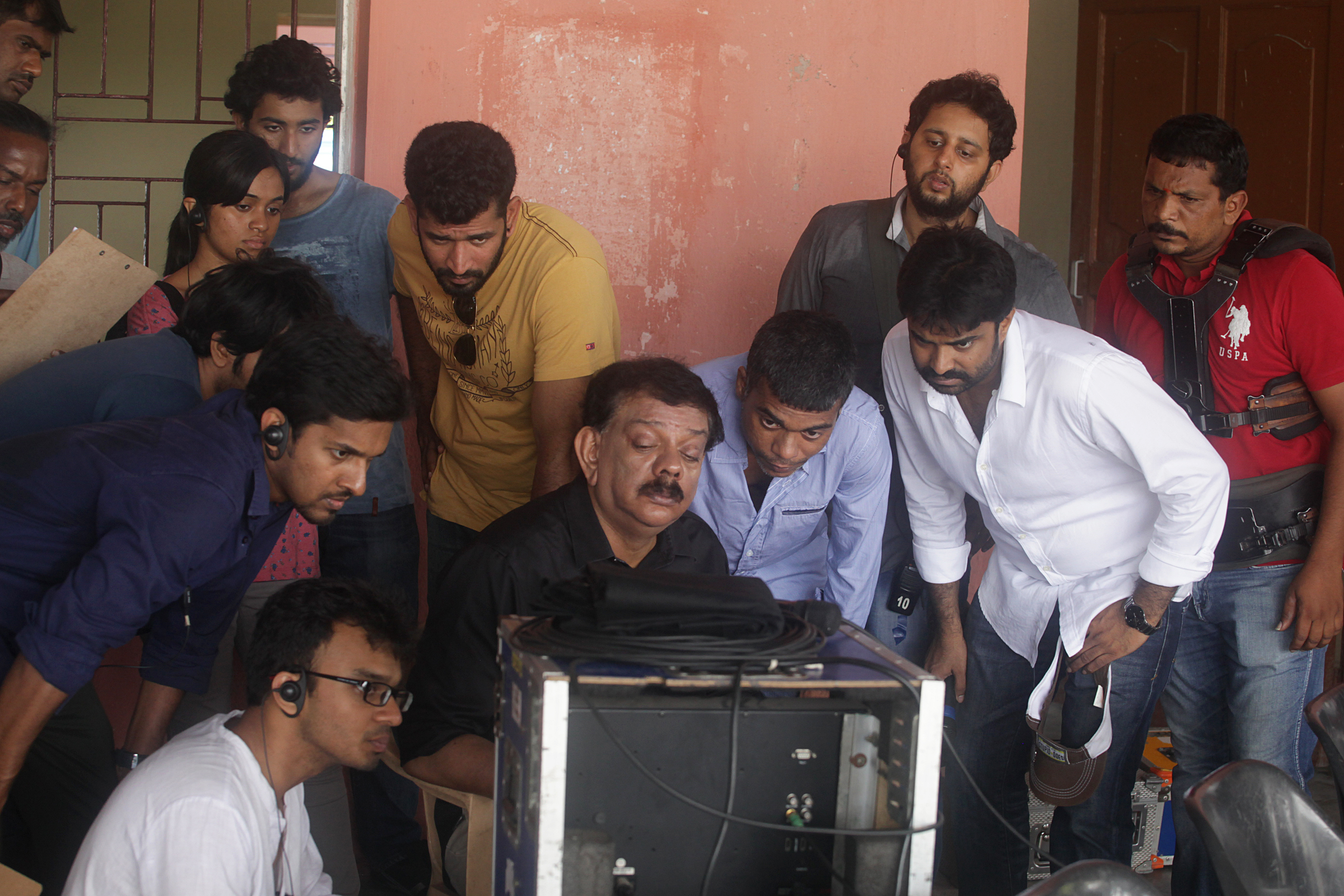 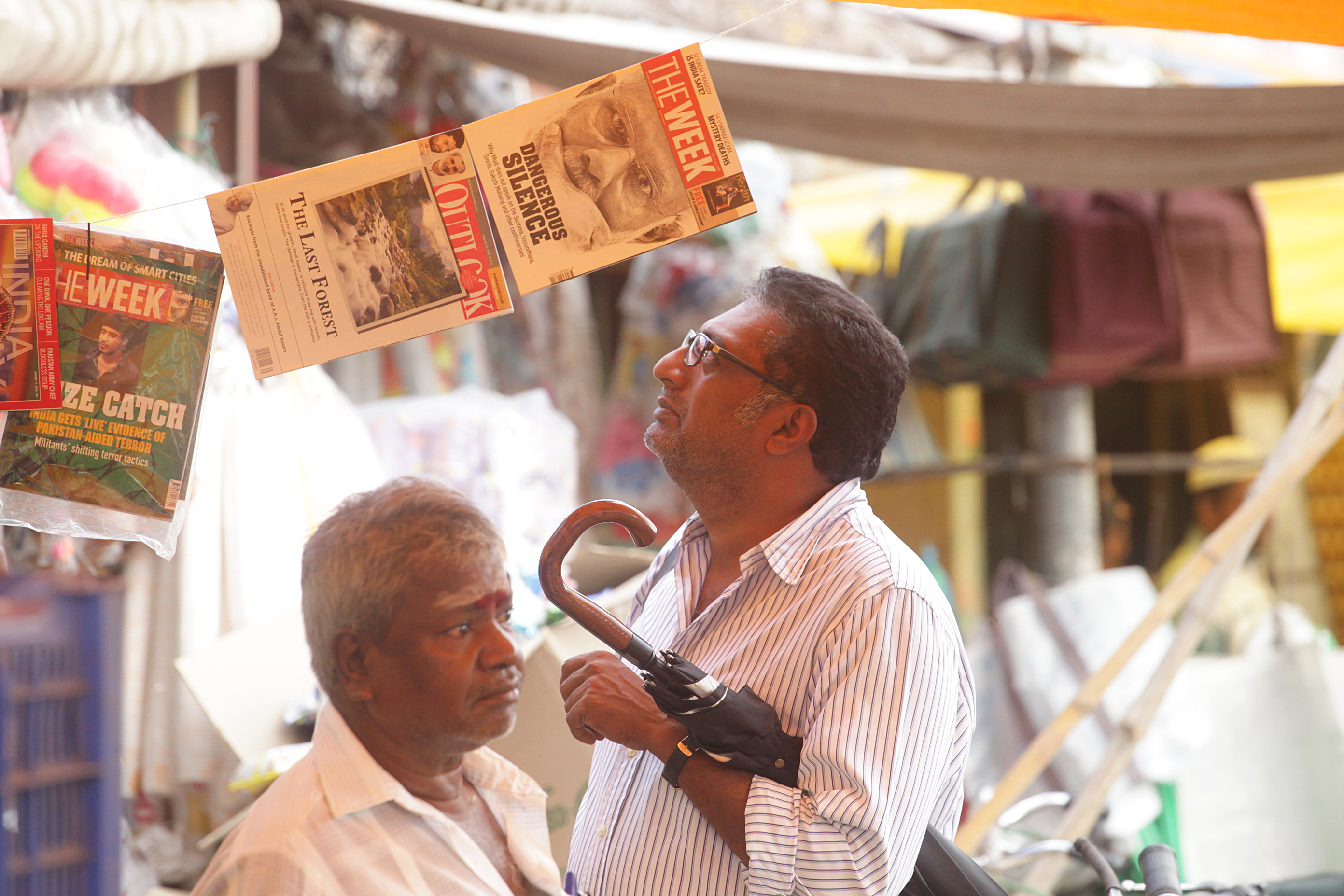 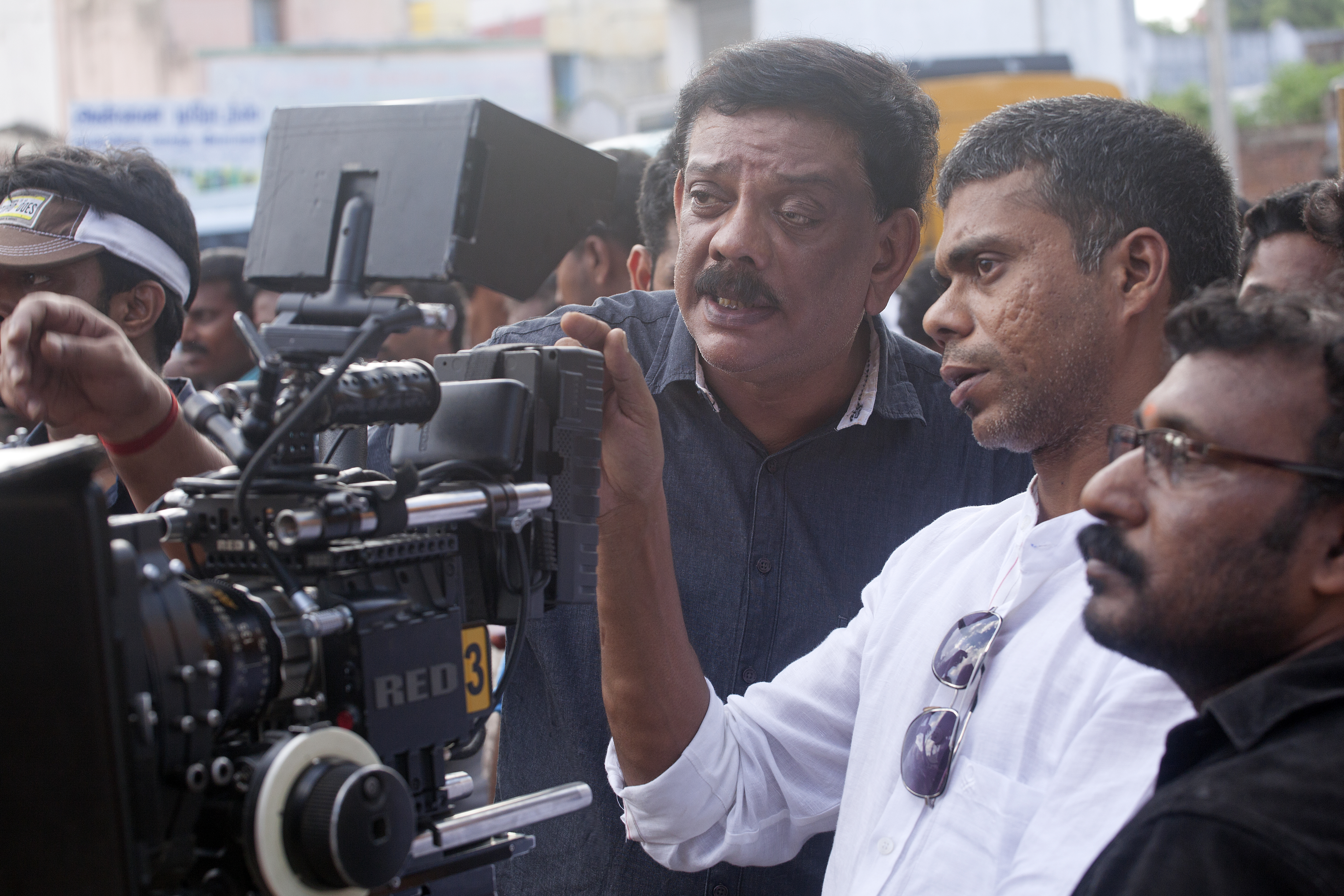 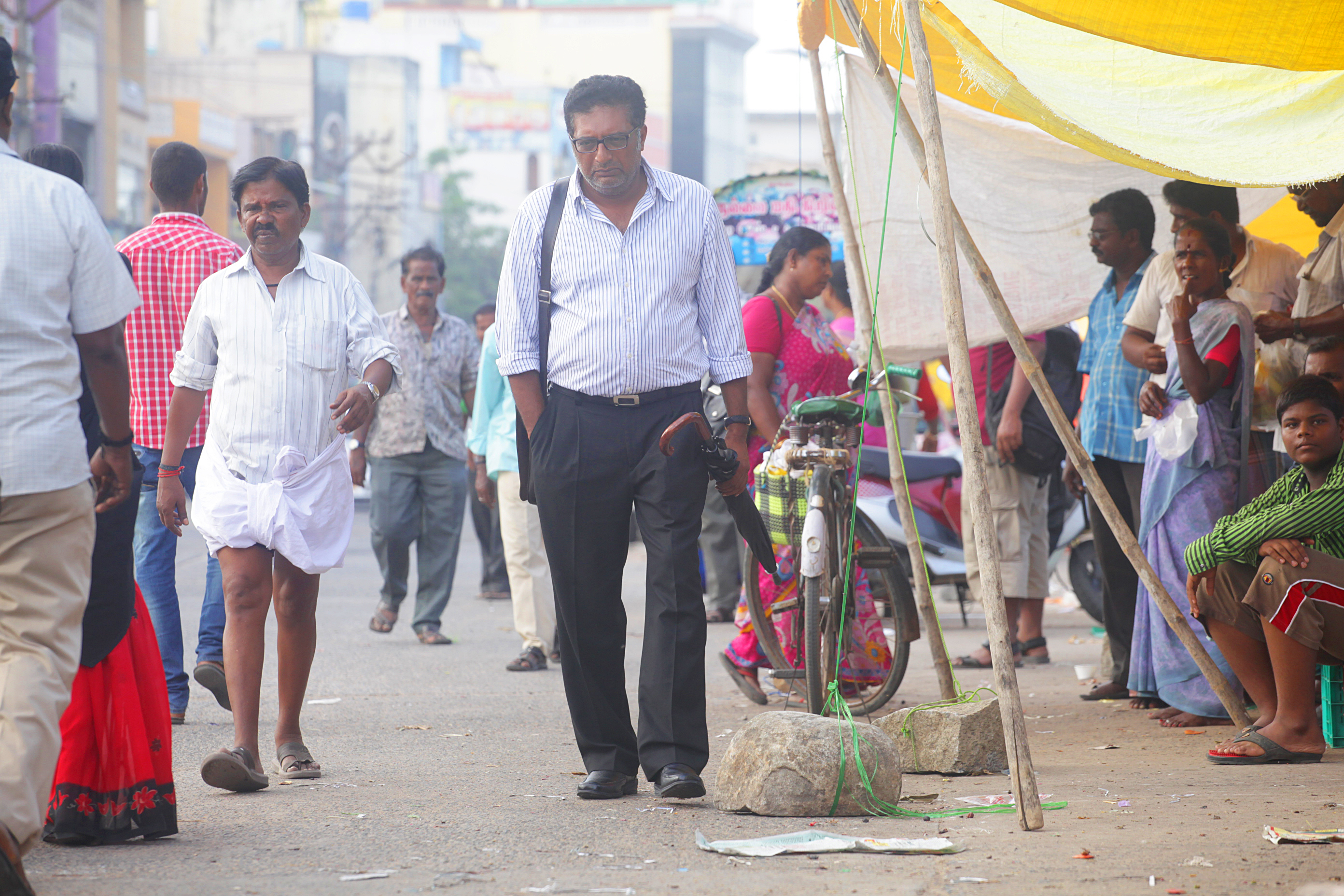 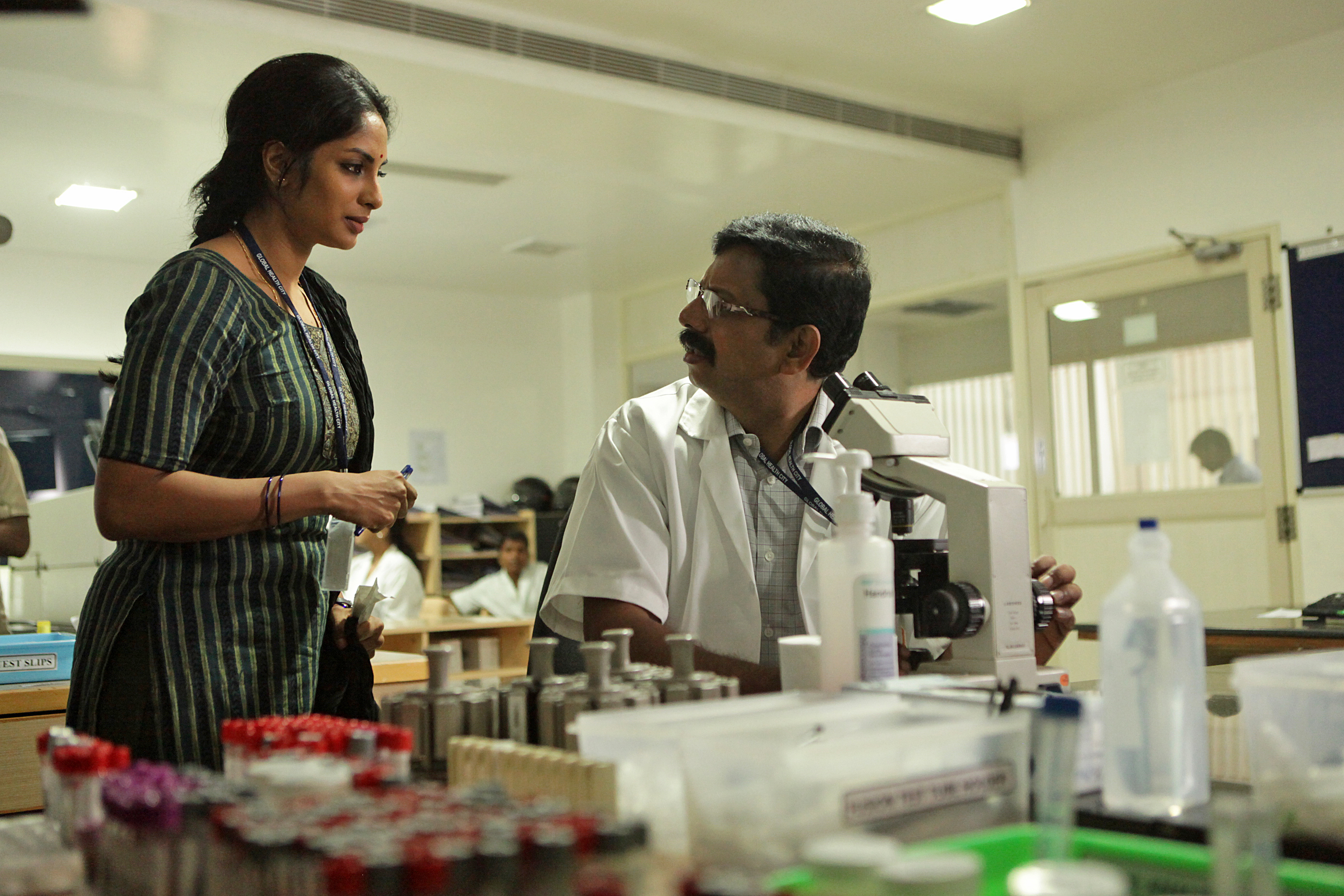 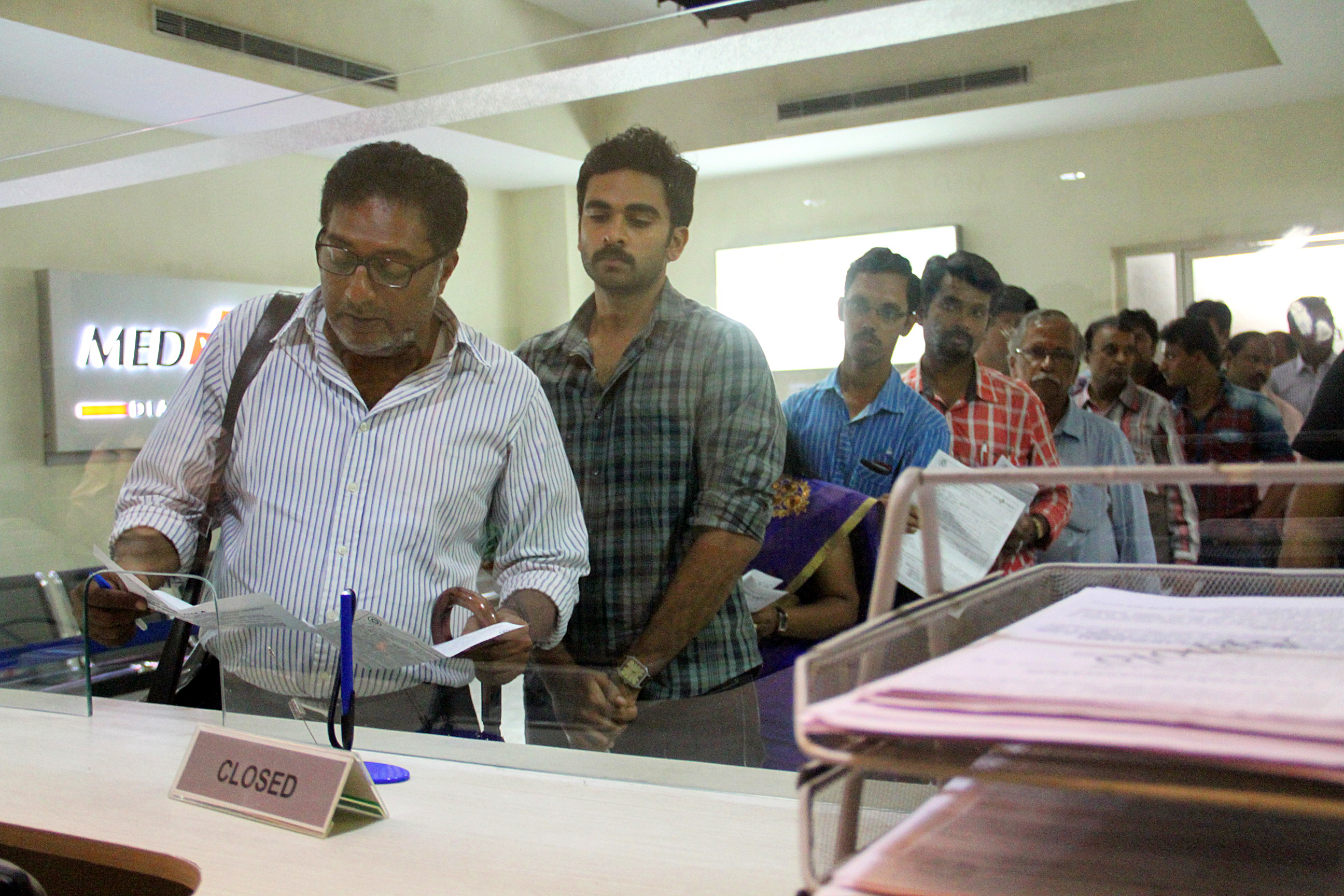 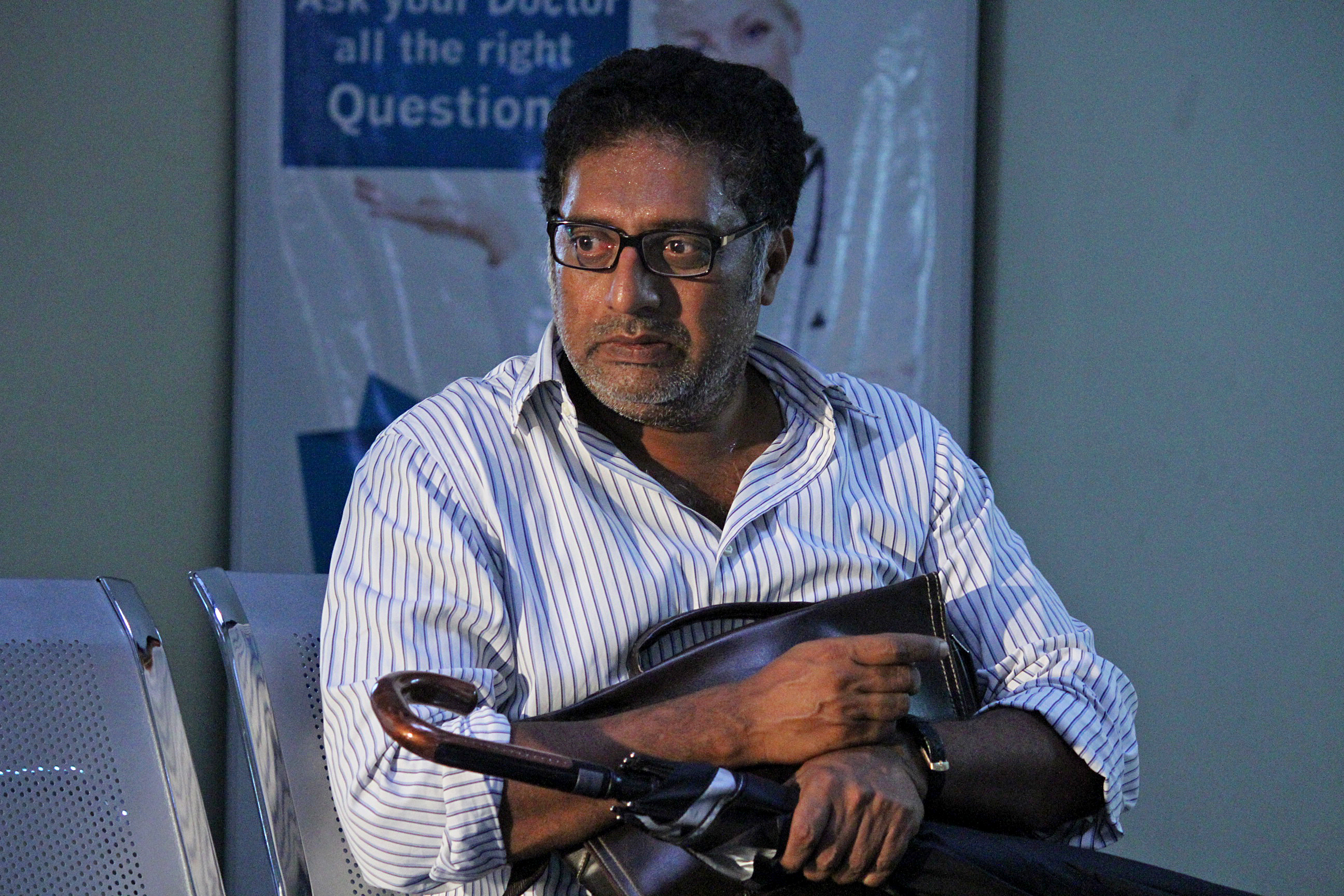